Calgary Junior Programs focuses on introducing field hockey to young athletes (ages 6-18).   This program is great for beginners and experienced players alike. CJP offers community based Funstix (ages 6-9), U14 league and U18 league.

This grassroots community based program introduces to the sport.  It is based on the fundamentals of field hockey.  Basic skills are taught through fun drills, and weekly mini-games.

Sine the 1990’s, the CLFHA leagues has grown to 22 outdoor teams playing in three divisions.  There is also renewed enthusiasm for more growth with the possibility of additional facilities becoming available.  For indoor enthusiasts, the league continues to thrive and grow in Calgary.  The number of teams has grown to 23 teams playing in three divisions, with the limitation on growth being the limited amount of gym time and space available.  With the weather in the prairies being a contributing factor, the indoor game has become a key part of hockey in Calgary.

FHAC strives to Promote and Develop the game of Outdoor and Indoor Field Hockey for Men and Mixed Teams through Competitive and Recreational games for Players, Coaches, Officials and Spectators.

Edmonton Field Hockey Association (EFHA) is a non-profit sport organization associated with Field Hockey Alberta, and is dedicated to the promotion of field hockey in the city of Edmonton and the province of Alberta, Canada. The EFHA is involved with elite athlete development as well as making field hockey available for junior field hockey players.

Edmonton Junior Programs focuses on introducing field hockey to young athletes.   This program is great for beginners and experienced players alike. EJP offers leagues for junior athletes to compete in.

Starting in the Spring of 2014 Field Hockey Alberta will be offering U12, U14 & U16 coed programs.  Click on the Red Deer tab for more details.

We now have a spring program for boys and girls age 6-12.  Click on the Didsbury tab for more details. 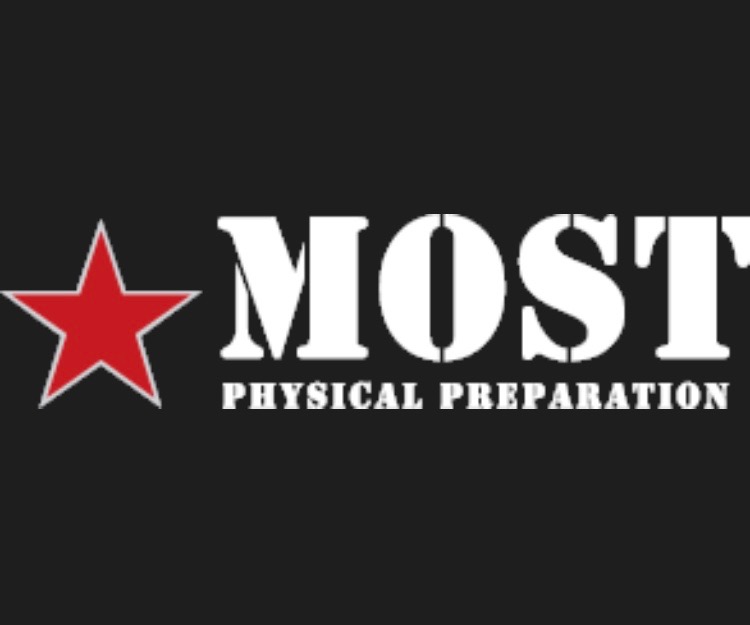 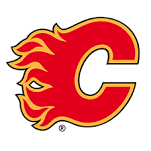